The anniversary of his death, which is on April 23, is seen as England’s national day. According to legend, he was a soldier in the Roman army who killed a dragon and saved a princess.

St. George’s Day is not a public holiday. Businesses have normal opening hoursSchools, stores, post offices, businesses and other organizations are open as usual. Public transport services run to their usual timetables.

According to legend, St George slew a dragon. Many Christians observe St George’s Day in the UK, although it is not a public holiday.

St George’s Day used to be a national holiday in England. It is now an observance that is celebrated with parades, dancing and other activities. Flags with the image of St George’s cross are flown on some buildings, especially pubs, and a few people wear a red rose on their lapel. Church services on the Sunday closest to April 23 often include the hymn ‘Jerusalem’, written by the poet William Blake. The words describe a supposed visit to Glastonbury, England, by Jesus Christ during his youth.

St George was born sometime around the year 280 in what is now Turkey. He was a soldier and rose up through the ranks of the Roman army, eventually becoming a personal guard to Emperor Diocletian. He was executed for being a Christian on April 23, 303, and is buried in the town of Lod in Israel.

St George is most widely known for slaying a dragon. According to legend, the only well in the town of Silene was guarded by a dragon. In order to get water, the inhabitants of the town had to offer a human sacrifice every day to the dragon. The person to be sacrificed was chosen by lots. On the day that St George was visiting, a princess had been selected to be sacrificed. However, he killed the dragon, saved the princess and gave the people of Silene access to water. In gratitude, they converted to Christianity. It is thought that the dragon represents a certain type of pagan belief that included the sacrifice of human beings.

St George’s Day was once celebrated as widely as Christmas. But the celebrations waned by the end of the 18th century after England had united with Scotland on May 1, 1707. In recent times, there has been a push, involving campaigns and petitions, to make the day a public holiday in England.

St George is the patron saint of a number of other places, such as Bulgaria, Ethiopia, Georgia, Greece, Portugal and Russia. He is also remembered in some regional holidays, such as in the province of Newfoundland and Labrador in Canada and among the Gorani people who live in a mountainous area in the Balkans and were converted to Islam many centuries ago, but still, observe St George’s Day. Around the world, a number of days are devoted to St George, including April 23 and dates in November and December of the Gregorian calendar.

The most widely recognized symbol of St George’s Day is St George’s cross. This is a red cross on a

white background, which is often displayed as a flag. It is used as England’s national flag, forming part of the Union Flag, the national flag of the United Kingdom of Great Britain and Northern Ireland. Saint George’s cross was originally the flag of the maritime Republic of Genoa. Around 1190, the King of England started paying the Doge of Genoa to protect ships originally from the city of London and the rest of England that sailed in the Mediterranean. During the crusades in the 1100s and 1200s, English knights used St George’s cross as part of their uniform. It has been the official flag of England for centuries

I know it’s another time management topic but unless you’re organised, you’ll get naff all done. Finding time to organise is often a complaint used by people. In today’s society, activity is almost non-stop and it IS difficult to see where you can add yet another task to your schedule. Although if you’re honest, how… 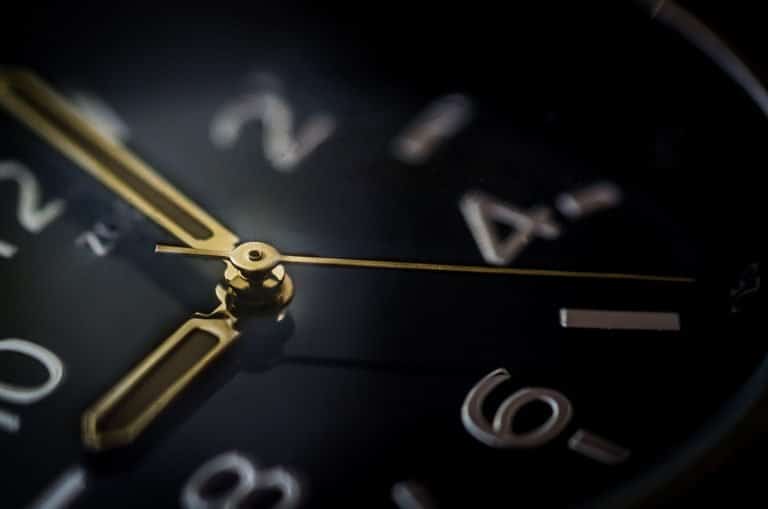 1. Spend a week keeping a time diary. Use a calendar or diary to record time spent on conversations, projects and activities (work and non-work related) for a week. This will help you understand how much you can get done during the course of a day or not getting done and where your precious time… 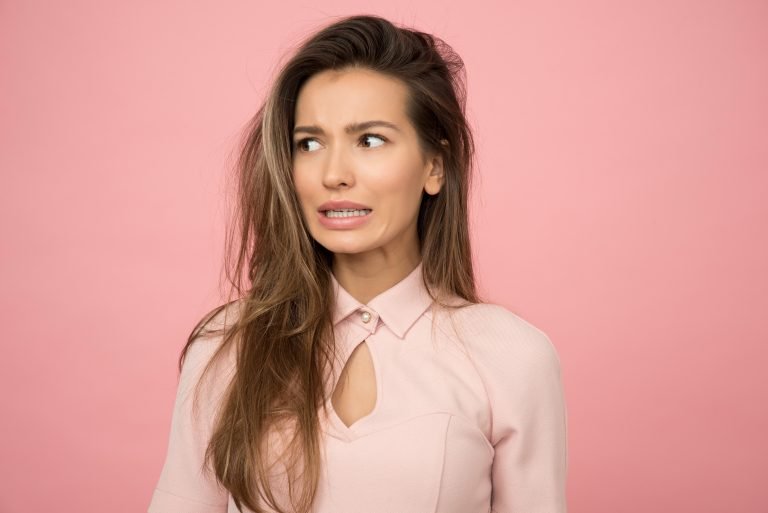 If you’re anything like me, this would be one of the hardest things to admit. On the bright side, you’re the only one you need to admit it too. No one else needs to know. Best Wishes P.S Like the post? You could always like and share it. I would love to hear your comments… 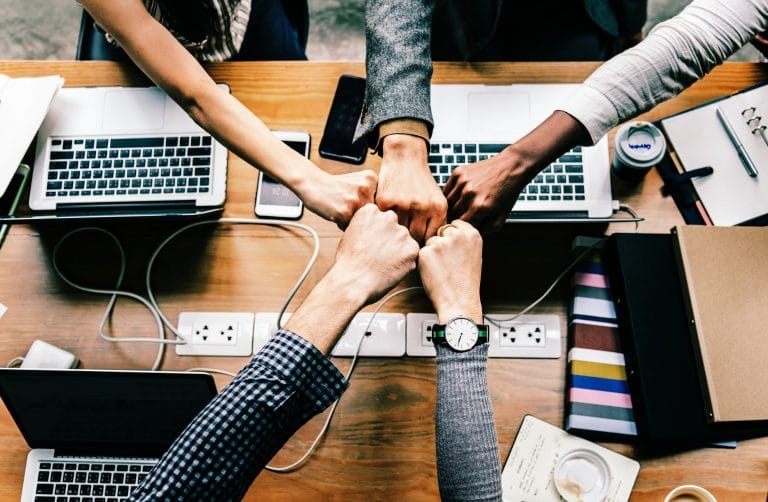 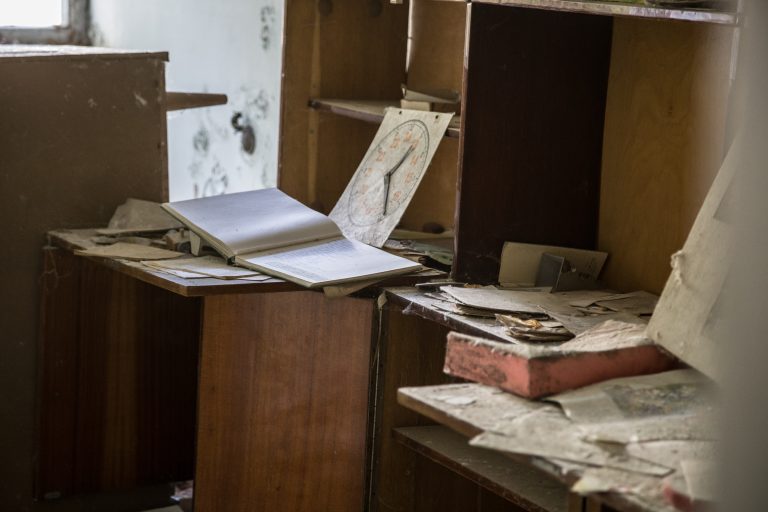 Have you ever noticed that when you are searching for an important document through a clutter of office materials only ends up in further confusion? This is one of the biggest dilemmas with establishing a home office. I think of a home office as not just a place for a home business, it’s also the…