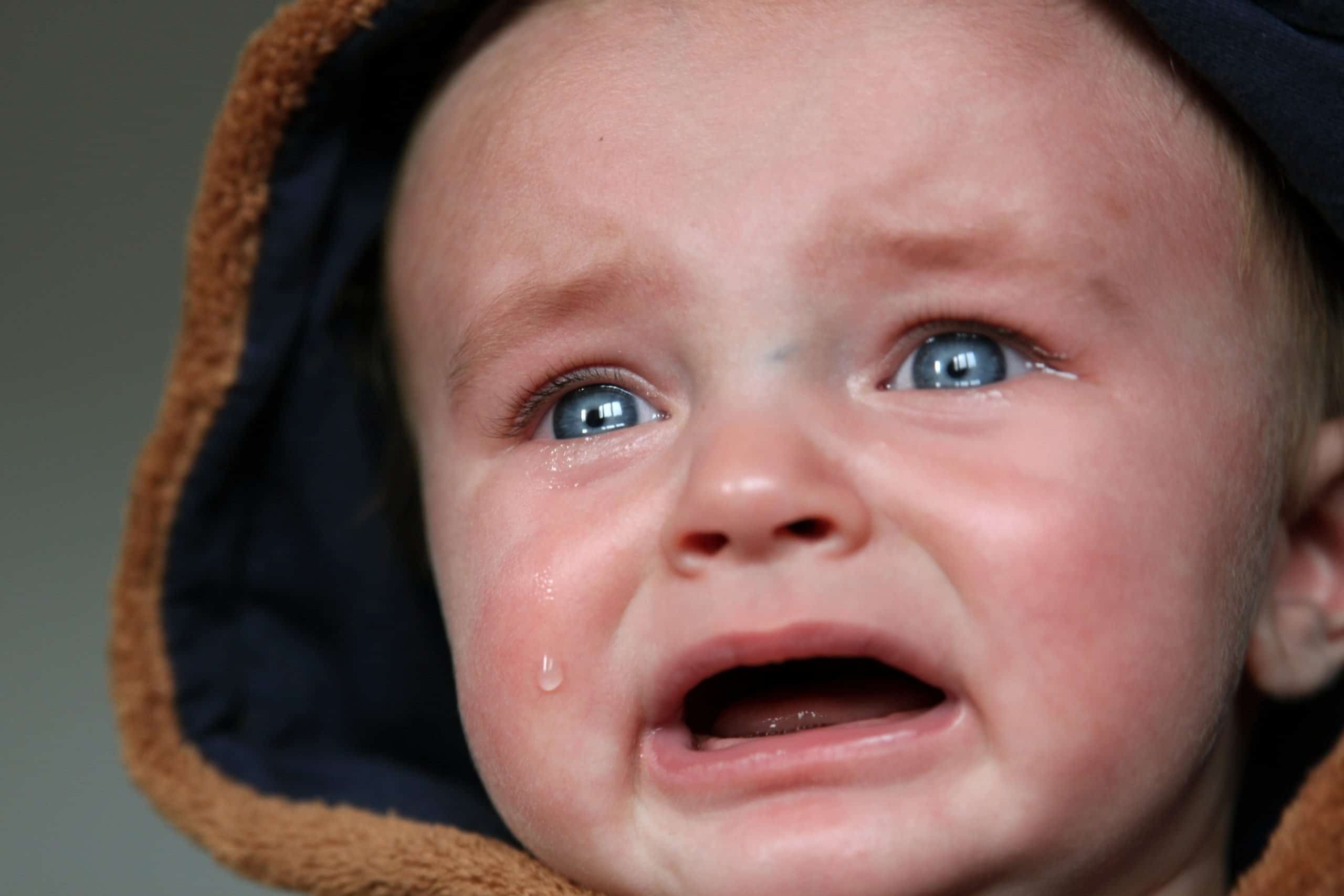 Another saying I learned over the many, many years.

Suck it up buttercup

Generally there seems to be 10 reasons why these people are easily offended.  I’ll post the first five here and follow up with 6-10 next time.

1 A sense of entitlement.

A lot of people feel as though the world owes them something – even though they don’t put in the work to deserve it. They have a sense of entitlement that they haven’t earned.

So when someone says something they disagree with, they become offended by it and lash out.

Now, some people are sensitive for a lot of different reasons. It can range from them just being that way by nature or they may be overly sensitive due to things that have happened to them.

The bottom line: if someone is easily offended, they’re just sensitive in general. They take people’s opinions to heart personally and feel the need to defend themselves even if the comment wasn’t directed at them.

3. They just want to argue about something.

We all know someone like this. Even if they aren’t necessarily personally offended, they want to argue. They want to prove themselves right by saying how wrong you are to say or do something. These are just argumentative people who get a thrill out of it.

This might be the biggest reason people are so easily offended nowadays. With more and more information coming out about things that are typically controversial, you see so many people becoming offended by them.

The real reason they’re offended is that they’re close-minded. They don’t want to think about the world differently or see things from someone else’s perspective. They want to stick with what they’ve always known instead of venturing out.

Another huge reason people are so easily offended is that they’re just ignorant. They don’t know the facts. And worse, they don’t want to learn the facts. They have a narrow way of thinking and because they don’t understand the other side of the issue, they become personally offended by it. 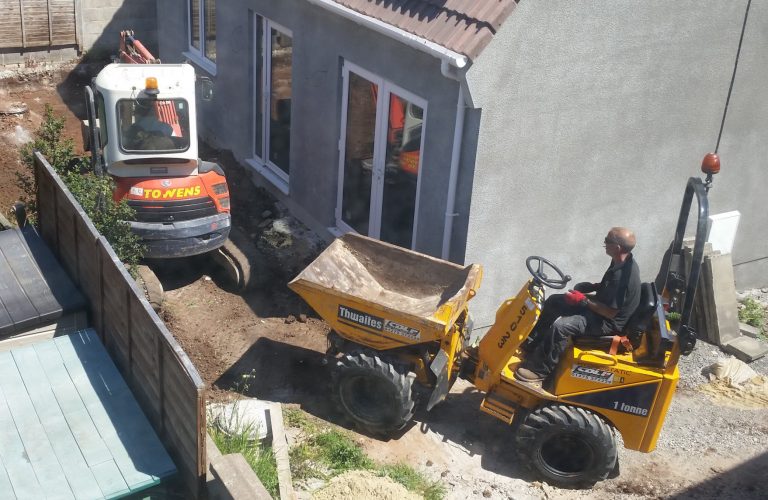 Diggers are back next door.  The ability to concentrate with all that noise is virtually ‘kin impossible.  Really pleased the owner of next door decided to have a house built in the garden, and the local council in their infinite wisdom decided to grant permission to do so.  So quiet at the moment. Thank you… 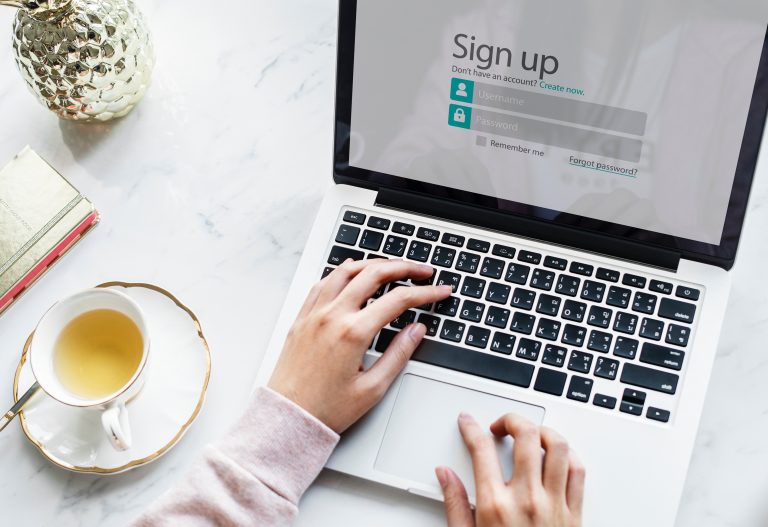 Hi Everyone, A few years ago, I thought (as it was easy because I now had hosting) I’d create a few emails for different things.  one for Facebook, one for work, 1 for utilities etc etc.  Yes, I even set up emails for all these businesses I was going to start. Trouble is, I have… 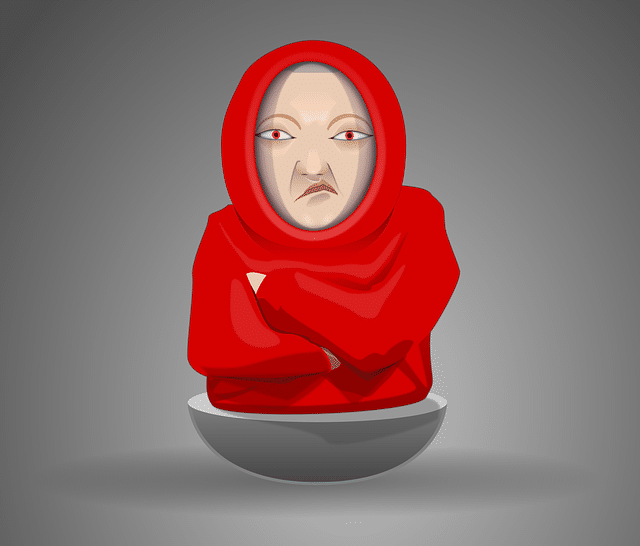 Snowflake offended. What The Hell Is Going On? Well as the father of 3 and Grandfather of 4. I think society has gone ridiculously soft. We seem to be breeding a generation who are encouraged to think there’s no such thing as a loss. In the schools now it seems you can’t not win. You… 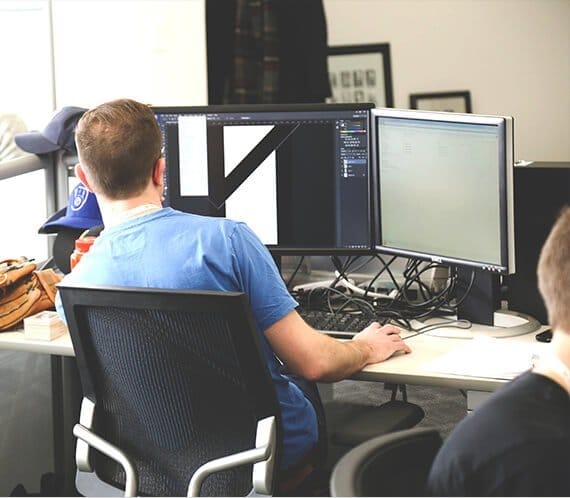 Right then. Time to get back into this as I haven’t done a thing for months. Mainly due to illness but time to stop the excuses. I’ve convinced myself, or maybe life has convinced me, that I have no patience or passion. So, I’ve started again and rebuilt (rebuilding) the website. I don’t want this… 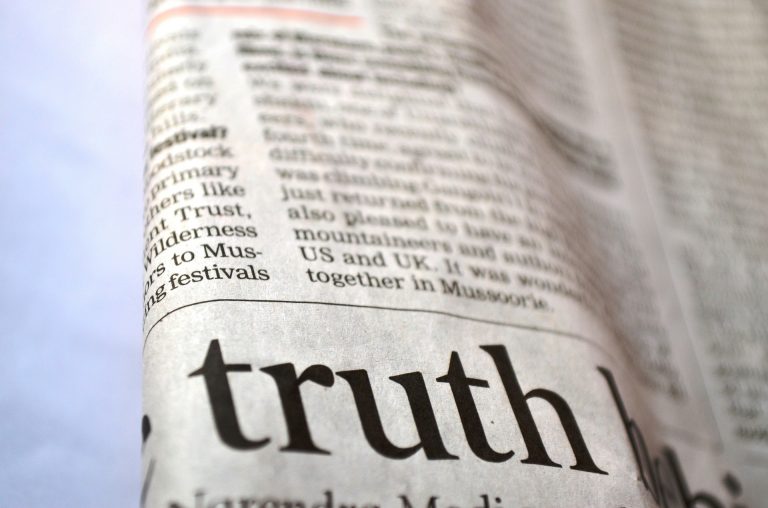 Before I continue this post, I must point out I was born in an age before political correctness.  I’ve reached that age where my brain goes from You probably shouldn’t say that. to What the hell, lets see what happens People want you to be real until you say something they don’t like.  Well I’m… 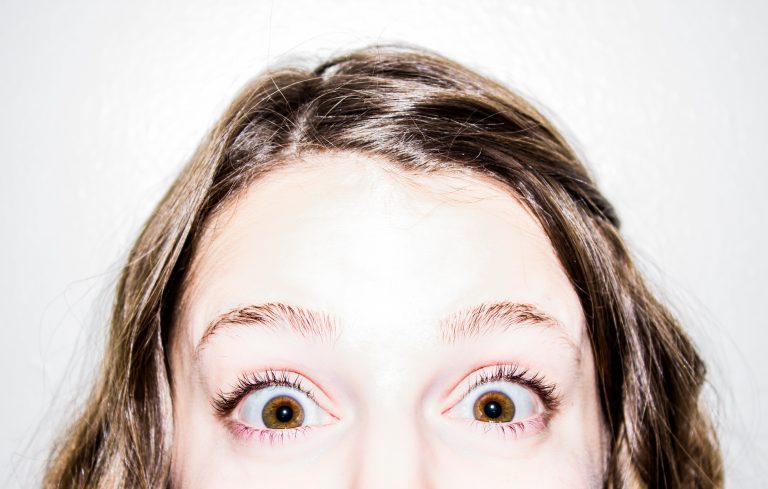 Wow, has it been that long? 😯 Best Wishes P.S Like the post? You could always like and share it. I would love to hear your comments too. Be one of the first to read my posts by signing up to my newsletter.